Nainital : It is believed that the Naini Lake is one of the 64 Shakti Peeths, or religious sites where parts of the charred body of Sati (Parvati) fell on earth while being carried by Lord Shiva.The spot where Sati’s eyes (or Nain) fell, came to be called Nain-tal or lake of the eye. The goddess Shakti is worshiped at the Naina Devi Temple on the north shore of the present day lake. 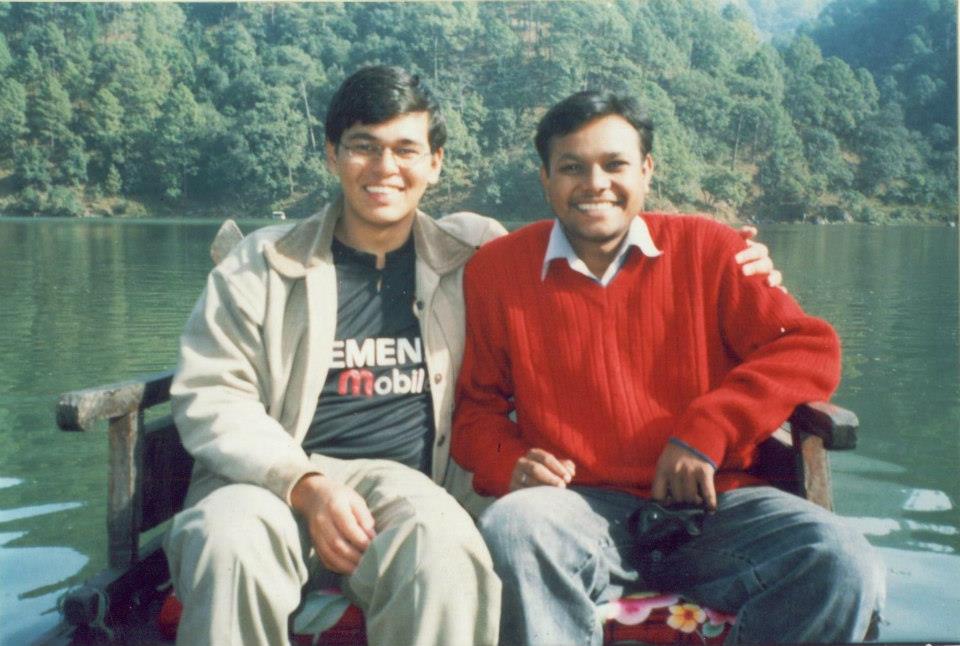 Nainital Lake– Also known as Naini Lake, it is situated in the heart of the city and it is owing to this lake that Nainital earned its name. The eye-shaped lake is a tourist hotspot and acts as a magnet for all those visiting the hill resort. Here, a person can either take a leisurely stroll or indulge in boating and enjoy the surrounding beauty. The northern end of the lake is called Mallital, while the southern one is called Tallital. The Lake Bridge that connects the two banks has quite a few shops as well as a post office, the only one in the world to be located on a bridge. 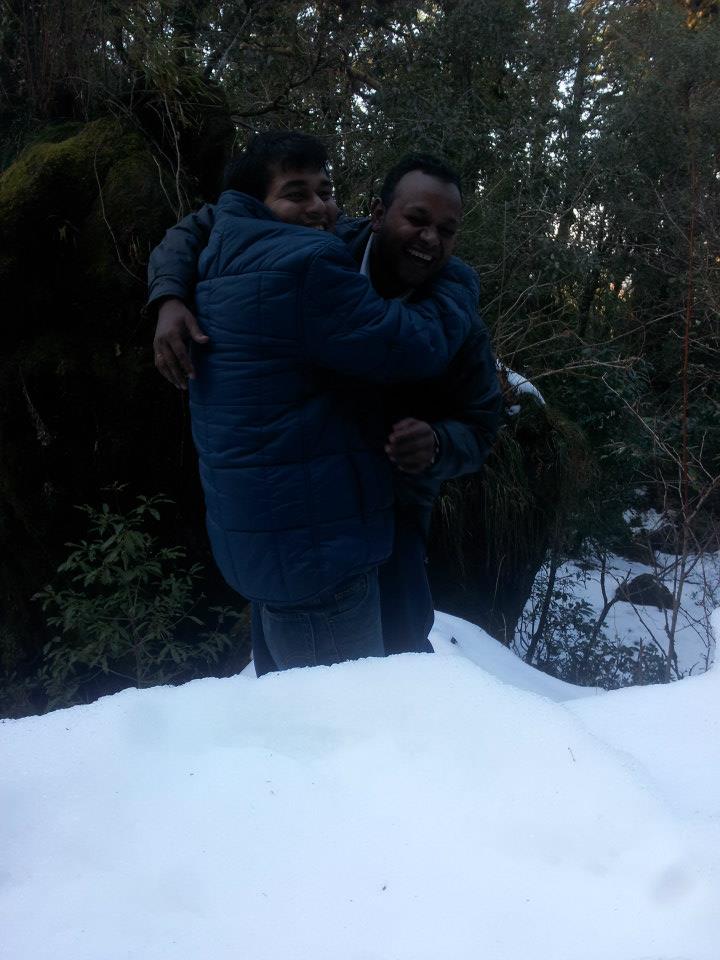 Naina Devi Temple– The temple is located on the northern shore of Naini lake. The presiding deity of the temple is Maa Naina Devi represented by twoNetras or eyes. Flanking Naina Devi are the deities of Mata Kali and Lord Ganesha. Nainital is believed to be one of the 64 Shaktipeeths, where one of the body parts of Goddess Sati fell, when Lord Shiva carried her body. In Nainital, the eyes (naina) of the Goddess are asumed to have fallen. The shrine of Naina Devi is a must visit for devout Hindus. and was reconstructed after being destroyed in the 1880 landslide. One can also get an amazing view of the hill station, overlooking the lake, from the temple.

St. John in the Wilderness, a church established in 1844 and is located on the north end of town (Mallital), about half a mile north-west of the Naina Devi temple. The church was so named by Daniel Wilson, the Bishop of Calcutta, who, after falling ill during a visit to Nainital in 1844 to lay the foundation of the church, was obliged to sleep in an unfinished house on the edge of the forest. (See excerpt from Josiah Bateman on the Literary references to Nainital page.) A brass plaque on the altar is inscribed with names of the victims of the Landslip of 1880.

Governor’s House also known Raj Bhavan and formerly, Government House was built in 1899 and designed in the Victorian Gothic domestic style(also called “domestic Gothic”) by the architect F.W. Stevens. Originally built as the summer residence of the governor of the North West Province, it later became the summer residence for the Lieutenant Governor of the United Provinces. Currently, Raj Bhavan is the official guest house for the governor of Uttarakhand and for visiting state guests. The complex consists of a two-storied mansion with 113 rooms, a large garden, a swimming pool, and golf links. Obtaining prior permission is a “must” for visiting.

Snow View is situated at an altitude of 2,270 m (7,450 ft) and located atop the Sher-ka-danda Ridge (north by north-east of the town centre), is easily reachable by cable car.Charges for cable car is Rs. 150 per person, Rs. 75 for child. Charges are for stay for one hour at the point. Timings are 10.00 am to 5.00 pm On a clear day, it offers spectacular views of the snowbound high Himalaya, including Nanda Devi, Trisul, and Nanda Kot. The best time of the year for viewing the mountains is late October and November.

Naini Peak also known as China or Cheena Peak or Naina Peak is the highest peak in the town, with an altitude of 2,615 m (8,579 ft). and at a walking distance of 6 km (3.7 mi) from the north end of the town (Mallital). From atop the peak, one can not only see a broad swath of the snow clad high Himalaya, but also obtain a panoramic view of Nainital town itself. The summit is an invigorating hike from Nainital town; in addition, for the less energetic visitors, ponies can be hired in Mallital or on Snow View.

Tiffin Top also known as Dorothy’s Seat This terraced hill top (2,292 m (7,520 ft)) on Ayarpatta hill is a 4 km (2.5 mi) hike from the town centre and commands a nice view of the neighbouring country side. Dorothy’s Seat is a stonework picnic perch on Tiffin Top built as a memorial to a British Army Officer’s wife, Dorothy Kellet, by her husband Col J.P. Kellett DSO MC, City of London Regiment, and admirers after her death from septicaemia aboard a ship bound for England to be with her 4 children, Elizabeth, Joan, Barbara and Richard. She was buried at sea in The Red Sea in 1936.

Pt. G.B. Pant High Altitude Zoo: Opened in 1994, it is one of the two High altitude Zoo in India, Second is in Darjeeling, West Bengal. It houses various Phesants e.g. Kaleej Phesant etc.; high altitude endangered Mammals like Siberian Tiger, Snow Leopard, Goat Antelope-Ghooral and Serao etc. The animals are according to their habitat altitude, e.g. Snow Leopard is kept on the highest point.

Gurney House, the former residence, of Jim Corbett, is located on Ayarpatta Hill. Before leaving for Kenya, Jim and his sister Maggie sold the house to a zamindari family in Bihar. It is a private residence but is open to visitors as a museum of Corbett memorabilia.

Eco Cave Gardens is a natural garden which is situated just next to Kumaon University Campus. It is just 1 km away from Sukhatal and 2 km from Mallital. It has six caves along with a musical fountain.